I am a queer Tamil writer, performing artist, teacher, and lawyer whose family immigrated to the U.S. from Sri Lanka. My advocacy has addressed animal welfare, the environment, the rights of prisoners and the criminally accused in the U.S., and justice and accountability in Sri Lanka. I am a Kundiman fellow, a copyeditor for The Abolitionist, poetry coordinator at BloomBars, and a senior legal officer at PEARL.  Previously, I served as senior poetry editor at Jaggery and co-editor of Beltway Poetry Quarterly. You can find me on Twitter and Instagram @gowrimozhi.

I have performed my work at Lincoln Center Out of Doors, the Kennedy Center’s Millennium Stage, Capital Fringe Festival, Smithsonian Folklife Festival, Smithsonian Asian American Literature Festival, SpokenWord Paris, and universities in the U.S. and Canada. At the 2014 Atlas Intersections Festival, I produced and performed in “Yasmeen,” an original work co-written and co-produced by Huda Asfour, a Palestinian composer and musician. In 2021, I received the Nella Larsen Memorial Scholarship from the Mendocino Coast Writers’ Conference and a Tanne Foundation Award.

My publication credits appear below.

POETRY & HYBRID CREATIVE WORK
* “How do you take your impunity?” (Adi Magazine, February 2021)
* “The Preferred Terms Are Mine” (Journal of Asian American Studies and The Margins, February 2021)
* Three poems (“Turn on push notifications,” “Sedimentary rocks,” and “Nxrrative”) in Beltway Poetry Quarterly’s 20th Anniversary Issue (September 2019)
* “A Message of the Emergency Broadcasting System” about the Tamil genocide in Sri Lanka (May 2019)
* “What questions will be asked,” commissioned by 18 Million Rising for its #NoMuslimBanEver micropoem series (June 2018)
* Poetic translation contributed to Catalina Ouyang’s [Conclusion and Findings] (January 2018)
* “How To Enjoy Your Vacation To A Country That Says It Won The War” named the most read poem of 2016 in Split This Rock’s The Quarry (December 2016)
* “Footprints” for the Hope Spoken Broken project in conjunction with artists in Jabalia Refugee Camp, Palestine (March 2014)

For information about speaking engagements, workshops, or performances, please contact me at circlesaroundus@gmail.com. 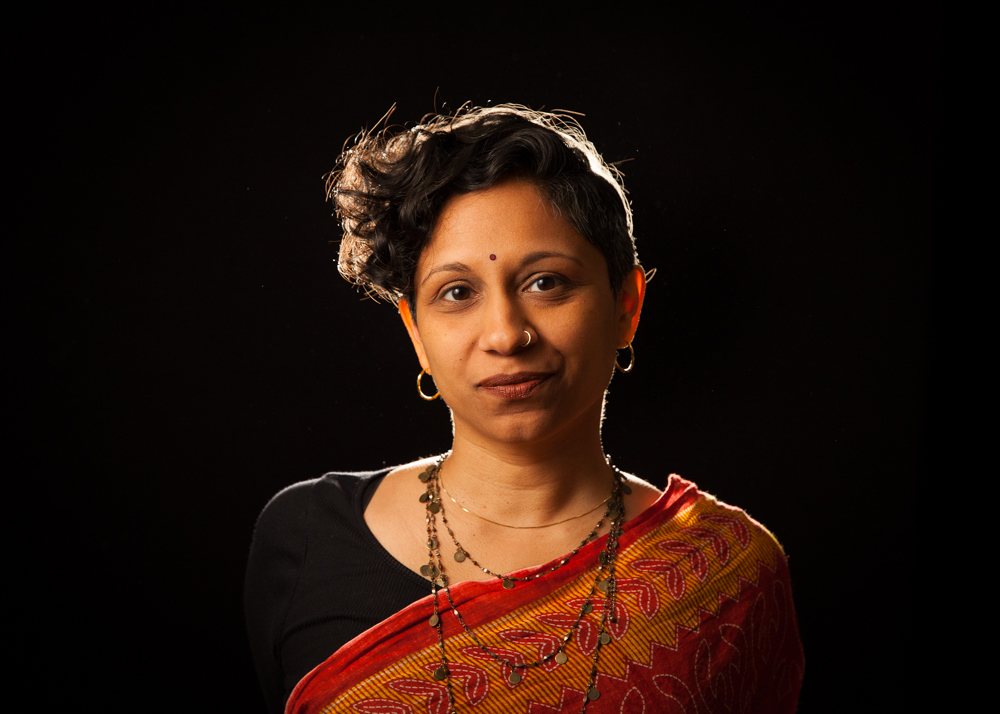 “Stare. It is the way to educate your eye, and more.

Die knowing something. You are not here long.” 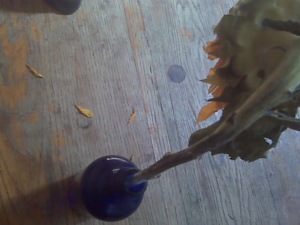 a flower faces his own mortality (photo by gowri k.)

4 thoughts on “about gowri k.”